The idea that somehow bitcoin can be banned by governments is the final stage of grief, right before acceptance. The consequence is an admission that bitcoin “works.” In fact, it posits that bitcoin works so well that it will threaten the incumbent government-run monopolies on money and thus needs to be regulated out of existence to eliminate the threat.

Bitcoin1$ 22,996.780.18%-6.01%-15.89%details exists beyond governments. It is not just beyond the control of governments, it functions without the coordination of any central third party. It is global and decentralized. The more widespread it becomes, the more difficult it becomes to censor the network.

The architecture of bitcoin is practically purpose-built to resist and immunize any attempts by governments to ban it. This is not to say that governments all over the world will not attempt to regulate, tax or even ban its use. There will certainly be a fight to resist bitcoin adoption.

Banning bitcoin is a fool’s errand though. Some will try; all will fail. And the very attempts to ban bitcoin will accelerate its adoption and proliferation. 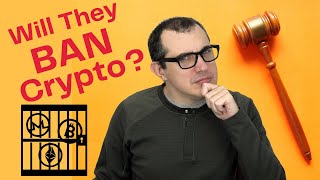 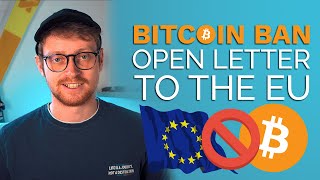