With Google claiming to have reached quantum supremacy, the technology of quantum computers may not be very far off.

The blockchain A blockchain is a digital ledger of transactions that works from a decentralized network.Learn more technology is increasingly popular due to two reasons:

Bitcoin1$ 23,325.460.18%-6.01%-15.89%details blockchain achieves its security objectives because today‘s computers have limited computing ability. This is because the current computing technology uses ’Bits‘, i.e. the smallest unit of storing information.

However, quantum computing, a technology currently in a research and development phase, doesn’t rely on ’Bits’. It uses ’Qubits’, i.e. ’Quantum Bits’. Qubits can hold a ’0′, a ’1′, and a superimposed state of both, all at the same time.

Private key-public key data encryption Asymmetric cryptography is a process that uses a pair of related keys, one public key and one private key, to encrypt and decrypt a message and protect it from unauthorized access or useLearn more secures digital signatures of Bitcoin users. It uses such exceptionally large numbers for prime factorization that classical computers can‘t practically break it.

However, that could change with the quantum computer. Peter Shor had introduced a polynomial-time quantum algorithm in 1995, which we now call ’Shor‘s algorithm‘.

It dramatically demonstrated how the new algorithm requires a very less number of operations to solve a large prime factorization problem, compared to a classical algorithm. In effect, a powerful quantum computer running ’Shor‘s algorithm‘ could solve such a problem in a few days.

Compare this to hundreds of billions of years that classical computers would take to solve a similar problem!

In the future, quantum computers Quantum computers perform calculations based on the probability of an object’s state before it is measured.Learn more might be able to break the encryption algorithms used in Bitcoin. However, quantum computers can’t do that yet. There’s likely a 5-10 years window for Bitcoin to strengthen its security measures so that it can survive hackers armed with quantum computers.

Some cryptocurrencies have anticipated the threat from quantum computers early. They have worked on building quantum-resistant blockchain networks. A few examples are Quantum Resistant Ledger

Quantum Computing: Will It Kill Blockchain? 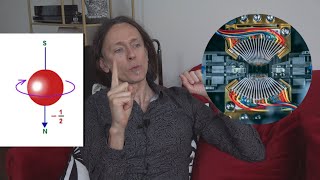 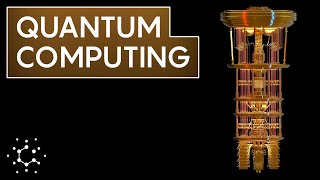 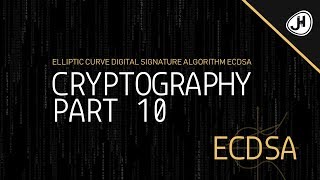