supergeek
A Merkle tree is a data structure that serves to encode blockchain data more efficiently and securely.
previous page main crypto glossary
saveLog in to save this entry.

Visualized, this structure resembles a tree. The Merkle tree is useful because it allows users to verify a specific transaction without downloading the whole blockchain (over 350 gigabytes at the end of June 2021).

True elegance becomes more so as it approaches simplicity. 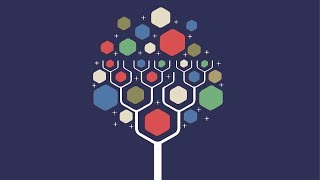 Defend the Galaxy with the most iconic rustbucket in film history. Geek out with one of the largest LEGO sets on the market: the Star Wars Millennium Falcon.
$ 799.95