advanced
Tokenomics is the study of how cryptocurrencies work within the broader ecosystem and refers to a token's quality and anything that impacts its value.
previous page main crypto glossary
saveLog in to save this entry.

In the traditional economy, economists monitor the issuance of a currency using official money supply data. The numbers they report are generally called M1, M2 and — depending upon the country — M3 or M4 as well.

An in-depth explanation of the four M categories is beyond this tokenomics analysis: just know that M1 is a measurement of the most liquid monies, M2 is less liquid, and so on. These numbers help to enable transparency and monitoring of different aspects of the supply of a currency.

These numbers are important because throughout history, kings, queens and governments have had a habit of creating additional money Fiat money is a government-issued currency that is not backed by a physical commodity but rather by the government that issued it.Learn more in their country.

It turns out that running a country or fighting a war can be very expensive, and it was not always easy to raise revenues or balance a budget, which meant that it was often politically expedient to simply create more currency.

In the modern world, things like bank bailouts and pandemic responses have required governments around the world to create substantial amounts of new currency very quickly.

What is Tokenomics?by Matt Hussey

If all the economists were laid end to end, they would not reach a conclusion. 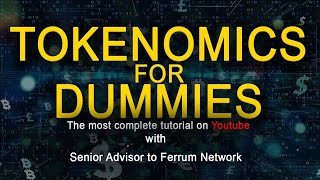 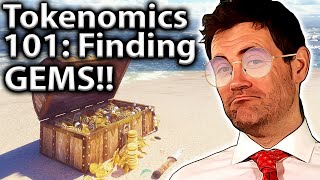 The innovative investor’s guide to an entirely new asset class—from two experts on the cutting edge.
$ 22.30

The premium 3D Knight Chess Set includes a board with generous large squares and a 2-inch-tall king.
$ 344.95