advanced
A yield curve is a line that plots yields (interest rates) of bonds having equal credit quality but differing maturity dates.
previous page main crypto glossary
saveLog in to save this entry.

The slope of the yield curve gives an idea of future interest rate changes and economic activity.

A yield curve is a way to measure bond investors’ feelings about risk, and can have a tremendous impact on the returns you receive on your investments.

Upward sloping (also known as normal yield curves) is where longer-term bonds have higher yields than short-term ones.

A yield curve is used as a benchmark for other debt in the market, such as mortgage rates or bank lending rates, and it is used to predict changes in economic output and growth.

The most frequently reported yield curve compares the three-month, two-year, five-year, 10-year, and 30-year U.S. Treasury debt. The Treasury yield curve is often referred to as a proxy for investor sentiment on the direction of the economy.

Yield curves take on different shapes depending on the state of the individual bond market and the economy overall.

A normal yield curve slopes up and to the right as yields increase with maturity. This indicates that market conditions and the economy as a whole are healthy and functioning normally.

In short, yields are distributed this way because in an ideal world investors want to be compensated more for having their money tied up for the long term. That means issuers must provide a so-called liquidity premium that grants longer-term maturities higher yields.

When the rates for shorter-term maturities are higher than those for longer-term maturities, that creates an inverted yield curve. This can indicate a recession or bear market, where the market may experience prolonged declines in bond prices and yields.

A flat or humped yield curve may be a precursor to an inverted yield curve, but that is not necessarily the case with every flattening of the yield curve.

What Is Yield Curve Risk?

What is a yield curve?on Fidelity Learning Center

Any informed borrower is simply less vulnerable to fraud and abuse. 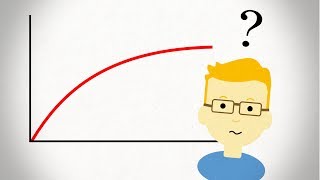 What is the Yield Curve, and Why is it Flattening? 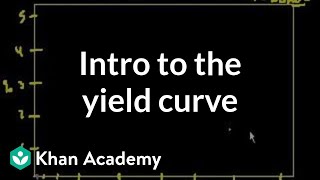 Introduction to the yield curve 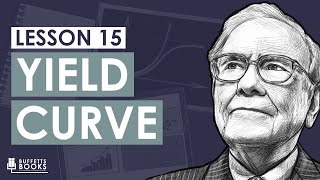 What is a Yield Curve