The Sovereign Individual details strategies necessary for adapting financially to the next phase of Western civilization.
$ 14.29

Few observers of the late twentieth century have their fingers so presciently on the pulse of the global political and economic realignment ushering in the new millennium as do James Dale Davidson and Lord William Rees-Mogg. Their bold prediction of disaster on Wall Street in Blood in the Streets was borne out by Black Tuesday. In their ensuing bestseller, The Great Reckoning, published just weeks before the coup attempt against Gorbachev, they analyzed the pending collapse of the Soviet Union and foretold the civil war in Yugoslavia and other events that have proved to be among the most searing developments of the past few years.

In The Sovereign Individual, Davidson and Rees-Mogg explore the greatest economic and political transition in centuries—the shift from an industrial to an information-based society. This transition, which they have termed “the fourth stage of human society,” will liberate individuals as never before, irrevocably altering the power of government. This outstanding book will replace false hopes and fiction with new understanding and clarified values.

This book was written in ’97 and it’s calling out major technological distruptions going on today!

These dudes (the authors) called out Osama Bin Laden in ’97 as a threat to nation states. They basically called out cryptocurrencies (not how they work, but that they’ll arise). Incredible that they could see forward that clearly.

Also, the questions they ask that others don’t ask is perhaps the most valuable aspect of reading this book. They engage the role of violence as central to why we have the political paradigms we have. No one really bothers to realize how central violence is to how human societies organize themselves. It’s very insightful.

Thanks for writing this, gents. I don’t agree with everything in the book of course, but your style of question asking, and the models you present are tremendous.

If you do pick this up, you will struggle through the first chapter. Heads up. 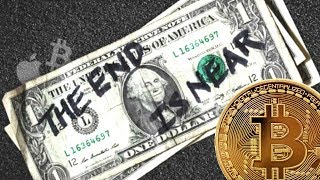 10 Ways Cryptocurrencies Are Changing The World 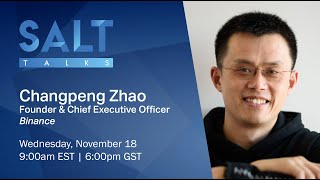 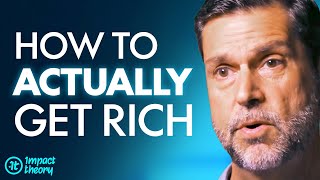 Everything You Need to Know About CRYPTO