Chairman of the U.S. Securities and Exchange Commission

Make no mistake: To the extent that there are securities on these trading platforms, under our laws, they have to register with the Commission unless they qualify for an exemption.

Gary Gensler got his start in finance working for Goldman Sachs in the late 1970s. He left to work at the Treasury Department during the administration of Bill Clinton. From 2009 to 2014, Gensler was the chairman of the Commodity Futures Trading Commission, which is in many ways the younger sibling of the Securities and Exchange Commission.

Gensler’s return to government is part of a broad push from the administration of Joe Biden to bring back many of the biggest figures from the Barack Obama years. It is also big news for crypto, as Gensler is the most blockchain-informed chairman that the SEC will have ever had. He has spent much of the past four years teaching courses on blockchain and money at the Massachusetts Institute of Technology and has broadly espoused a fairly moderate view on regulating the industry. 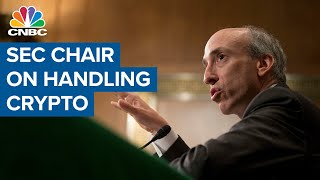 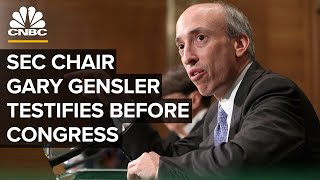 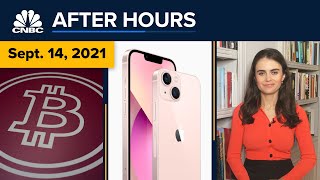 If Gary were an NFT