Whereas most technologies tend to automate workers on the periphery doing menial tasks, blockchains automate away the center.

Vitalik Buterin is a Russian-Canadian writer and programmer. Vitalik was born on Jan. 31, 1994 in a town of Kolomna, Moscow Oblast, Russia. He lived in Russia until the age of 6 when his parents decided to emigrate to Canada in search of better employment opportunities. Vitalik was involved in the community since 2011, co-founding and writing articles for Bitcoin magazine.

He is primarily known as the co-founder of , the world’s second-most valued and recognized cryptocurrency platform behind Bitcoin. Meanwhile, Vitalik is only in his twenties and has far-reaching plans for his creation. 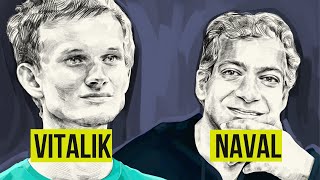 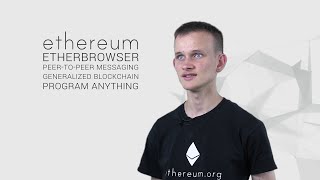 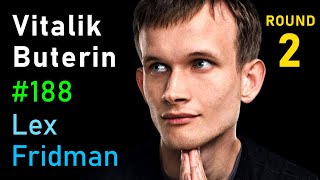 If Vitalik were an NFT

Get started with the Ethereum protocol as a source developer, integrator, and systems administrator. Mastering Ethereum is the definitive book on the topic.
$ 46.99