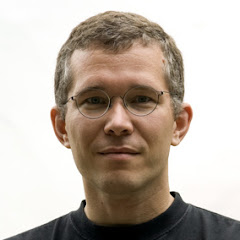 This is part two in my basic visual introduction to the concepts behind a blockchain. We build on the concepts from the previous video and introduce public / private key pairs and signing using an interactive web demo.

The code that runs this demo is also on GitHub: github.com/anders94/public-private-key-demo

The details of how public keys relate to private keys are hard to summarize, but it has to do with Euler’s theorem. Basically, using Euler’s theorem there is some math you can do to a number given some parameters (which I’ll call the public key) which allows someone with some other parameters (which I’ll call the private key) to decipher the original number without having to do brute force factorization because there is a shortcut way to find the phi of a prime number. Rather than me butchering the explanation, check this video series out for a more detailed explanation: khanacademy.org