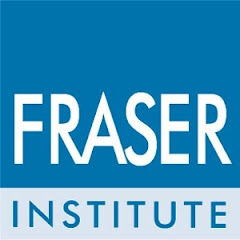 The Austrian School of Economics The Austrian school holds that prices are determined by subjective factors like an individual’s preference to buy or not to buy a particular good.Learn more was started by 19th century economist Carl Menger, who actually began his career as a journalist but noticed major discrepancies between what most economists were teaching about prices and what he observed as a in the real world.

First and foremost, Austrian economics focuses on people, the incentives they face, their limited knowledge and the environment within which decisions are made. And while other schools of thought tend to think about the economy like a machine, Austrian economists emphasize the complicated, ever-changing and adaptive nature of the economy.

Watch this video to learn more, and visit essentialaustrians.org. 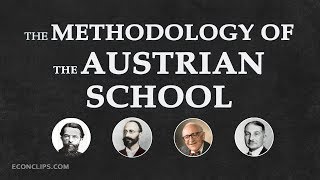 The Methodology of the Austrian School of Economics