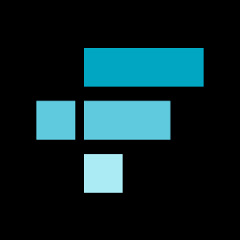 In July 2019, a 7.5K BTC sell wall popped up on Binance, we missed filming the first 10 mins of action but captured the next 20 as Alameda traded the opportunities that opened up across most of the major exchanges.

In this footage we document Sam Bankman-Fried (SBF) the CEO of Alameda and FTX.com working with his quant trading team to make the most of it.

The video starts out with his summary of what happened (at the end of the 20 mins of captured trading) then goes back to the start of the footage (10 mins into the 30 min trading session).

One of the biggest problems they faced was not having any Tether on Binance to buy up the BTC so they were sending from other exchanges to get there in time to get some (which they did, just not as much as they would have liked). 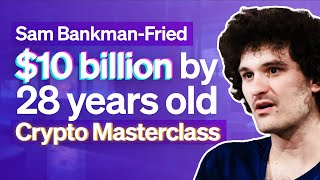 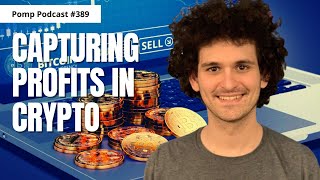