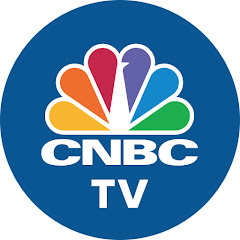 El Salvador has become the first country to adopt Bitcoin

Lawmakers in the Central American country’s Congress voted by a “supermajority” in favor of the Bitcoin Law, receiving 62 out of 84 of the legislature’s vote. The price of bitcoin was up 5% shortly after the vote.

Approximately 70% of El Salvador does not have access to traditional financial services, according to the Bitcoin Law. The cryptocurrency is seen as a way to increase financial inclusion.