What is Market Cap? How to Find the Value of a Company 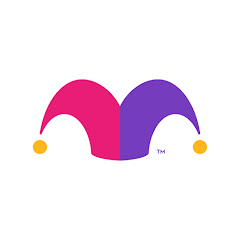 The finance and investing industry loves to come up with more complicated ways to say fairly simple things, and market capitalization Market capitalization is the total value of all the coins that have been mined (multiply the number of coins in circulation by a single coin).Learn more is a perfect example of that.

You’ll often hear it abbreviated to market “cap” — and really all this number does is tell you what a publicly traded company is worth. Market cap formula:

To find it, just take the number of shares of stock the company has issued and multiply it by the current market price of the stock.

Market cap is one of the best measures of a company’s size, and it can tell you a lot about what to expect if you’re buying a stock.

In general, large companies tend to have more stable and mature businesses, having proven themselves over time and weathered difficult business conditions to emerge stronger.

By contrast, smaller companies have a lot more room to grow. However, smaller companies tend to be younger, with riskier business models that haven’t yet proved themselves over time. Their odds of failure are significantly higher than those of larger companies.

Large-cap stocks have market capitalizations of $10 billion or more. Most of the best-known companies in the world are large caps, and some investors break out stocks with market caps of more than $200 billion into a separate category: mega-cap stocks.

Most large-cap companies have mature business models and generate substantial amounts of revenue. They often earn significant profits and have considerable market share within their industries, making them leaders in their fields. They’re also more likely than smaller companies to pay sizable dividends to their shareholders, because their businesses tend to produce greater amounts of available cash.

Mid-cap stocks have market caps in the range of $2 billion to $10 billion, occupying the middle ground between large and small companies. Mid-cap companies are large enough to have made considerable progress in building up successful business models, and that gives their investors some stability and protection against future challenges those companies will face.

It’s important when investing in mid-cap stocks to know their history. Some mid-cap companies are still in their high-growth phase, while others have reached their full potential in relatively small niche industries of limited size.

If you’re looking in the mid-cap space, ideally you’re buying companies that are still posting impressive growth and gaining market share, those are the kinds of businesses that ultimately become large cap companies and reward shareholders along the way.

Small-cap companies tend to be younger than large caps or mid caps, and they often have a much shorter operating history as a businesses. Small caps often have considerable growth potential, but investors in small caps face a lot more uncertainty about their future.

Over time, small-cap stocks have historically produced higher average returns than large-cap stocks, but their performance has been more volatile along the way. That requires small-cap investors to have a greater risk tolerance than those who concentrate on larger stocks. Those with long time horizons can typically weather the ups and downs of small-cap stocks and therefore have a better chance of enjoying the reward of greater returns.

How to use market cap

Most investors find that having a diversified portfolio that includes large-cap, mid-cap, and small-cap stocks lets them tailor their desired return and risk levels to their specific wishes.

If you want your portfolio to be more stable, then you’ll want a larger allocation to large-cap stocks. Those who want greater amounts of current income will also typically gravitate to large caps because they tend to be the dividend payers. By contrast, if you don’t need much income and your primary goal is to have your portfolio grow as much as it can over many years, then you’ll likely want to make larger investment allocations to small-cap and mid-cap stocks. 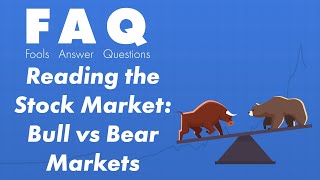 Bear Market vs Bull Market – How to Invest 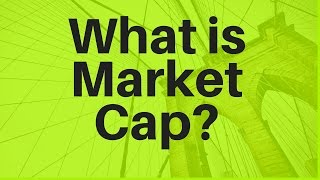 What is Market Cap? 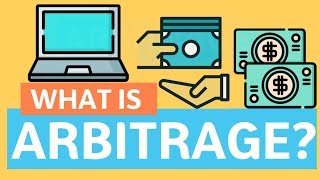